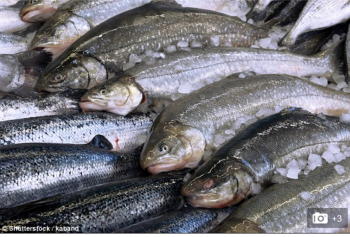 The toxic chemicals in farmed salmon straight from the loch: Substance used to control sea lice can harm human health

By Sean Poulter, Consumer Affairs Editor For The Daily Mail

Salmon farming is under threat from an epidemic of sea lice and the use of toxic chemicals to control them, say campaigners.

In a bid to kill the lice, which feed on captive fish raised in cages off the coast of Scotland, salmon have been given an overdose of chemicals which can also harm humans. 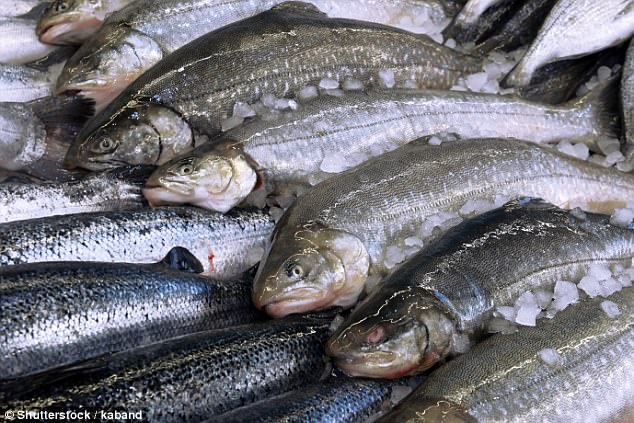 Salmon farmed by the Scottish Salmon Company was found to have high levels of emamectin benzoate, used to eradicate sea lice 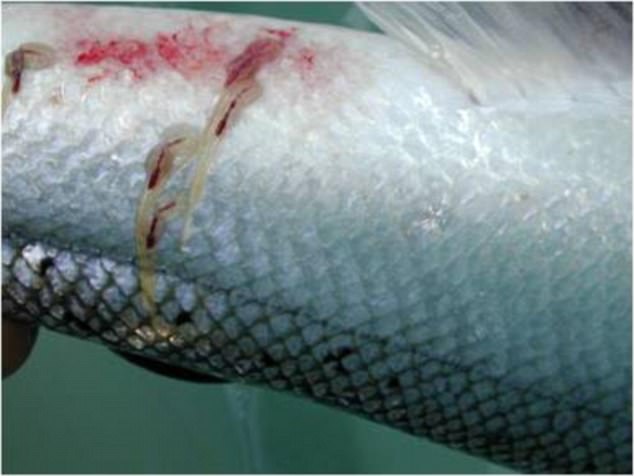 The infected fish were not destroyed, but instead they were harvested in November, presumably to be sold at Christmas, although the company refused to give any details

The chemical emamectin benzoate, used to eradicate the lice, is a potential risk to human health because it interferes with nerve impulses in the body, should residues in the fish end up on dinner plates.

The problem occurred in February last year at Vacasay and Taranaish, both in Loch Roag, off the Isle of Lewis, in the Outer Hebrides. Three samples of salmon at these Scottish Salmon Company sites had levels of emamectin above permitted levels.

But the fish were not destroyed. Instead they were harvested in November, presumably to be sold at Christmas, although the company refused to give any details.

We DO have a Newsletter Archive that I will link out here.
Please do take a moment to see the newsletters that have been added as posts on the website.