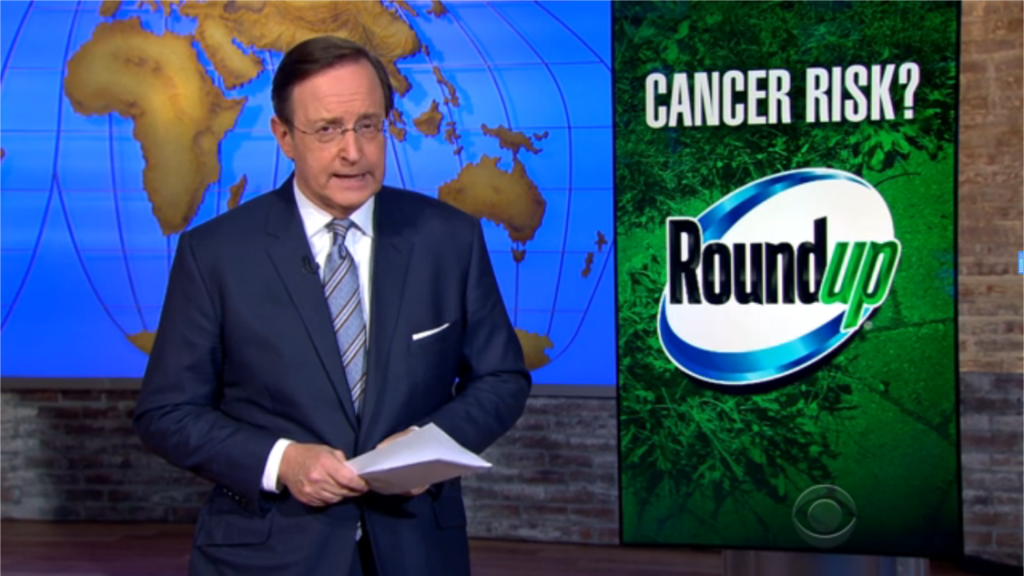 Evidence EPA Colluded With Monsanto to Dismiss Cancer Concerns Grows Stronger See The Video Available on this Link By Dr. Mercola Glyphosate — the active ingredient in Monsanto’s Roundup and other herbicides — is the most widely used agricultural chemical in the world, and testing suggests a large portion of the global population now has glyphosate in their system. According to the International Agency for Research on Cancer (IARC), a research arm of the World Health Organization (WHO) and the “gold standard” in carcinogenicity research, glyphosate is a “probable human carcinogen” (Class 2A).1,2 Research scientist Anthony Samsel has also reported he has evidence showing Monsanto is well aware glyphosate promotes cancer, and that they’ve had this knowledge since 1981. Publicly, the company has insisted glyphosate is harmless to both environment and human health, but recent revelations are beginning to unravel Monsanto’s carefully orchestrated plot to deceive the public. The evidence in question suggests the U.S. Environmental Protection Agency (EPA) has in fact colluded with Monsanto to protect the company’s interests by manipulating and preventing key investigations into glyphosate’s cancer-causing potential. What we have here is really the most dangerous situation possible. Taxpayers’ money has essentially been used to help shield … END_OF_DOCUMENT_TOKEN_TO_BE_REPLACED