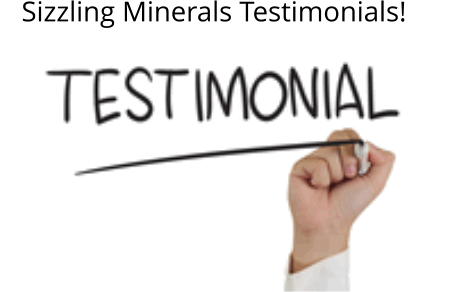 One of MANY Sizzling Testimonials!

We had notification of a very impressive result after a long time of illness:

“Thank goodness too for Simply for being the best part of my health regime…!

I have had a lifelong battle with ill health.

From a very early age, my body continually failed me and was always in a state of dis-ease:

In the last 4 years or so, my minerals and vitamins have helped to change all that.

All the very best to you all at Simply”.