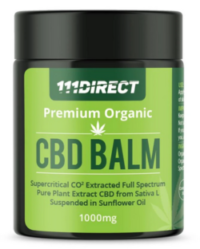 Well – it seems to be getting better to use all the time – and it’s nothing to do with photography!!

The year so far has been a reset to our suburban wildlife garden!! The latest stage follows below!

Still out moving stuff to set up the new more open garden now the large trees are down.

As mentioned before they were rather too large for the area we live in. Too much shade and the resident creatures withpointy noses and long tails were far too evident – NOW they are gone as well.

Mind you the hedgehogs seem to be returning as well now! The new pond – a LOT, LOT smaller than the previous one now has frogspawn and “resident” frogs!!!

A real joy to see them back and a huge surprise as well after all the upheaval!!

Rainwater (NOT TAP WATER) to fill the pond – it doesn’t take too long as it’s a lot smaller than the previous one! A hose out from the rainwater bins and it’s done!!

It seems that the benefit of using rainwater is that the lack of stuff used in the water for us, is FAR better for wildlife.

It now looks like the frogspawn is beginning to “hatch”!!! This year has been an excellent change because the old pond and large trees allowed the rats to get in and take the frogspawn – it was there one day and gone the next! So the taking down of the trees and clearing out of the unwelcome “guests” has been a huge improvement!

While all this was going on – how did the knees react? Well, one morning I started out with NO CBD Balm and that was a bit of a mistake!!

Later on after lunch I added some Balm to my knees and the difference was excellent!

Don’t think I will stop using this!!

Check this link to get your supply 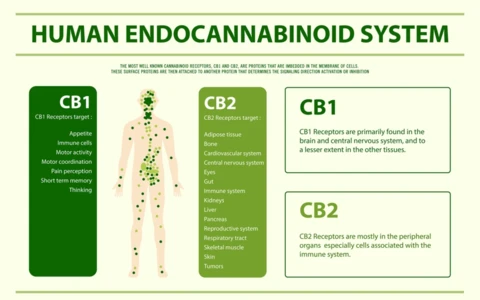 CBD The Best Has Arrived