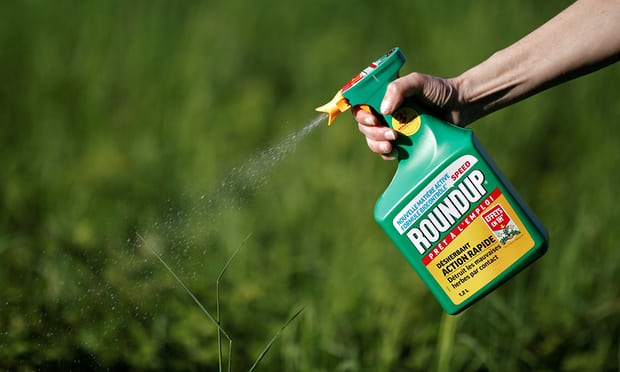 Monsanto suffered a major blow with a jury ruling that the company was liable for a terminally ill man’s cancer, awarding him $289m in damages.

Dewayne Johnson, a 46-year-old former groundskeeper, won a huge victory in the landmark case on Friday, with the jury determining that Monsanto’s Roundup weedkiller caused his cancer and that the corporation failed to warn him of the health hazards from exposure. The jury further found that Monsanto “acted with malice or oppression”.

Johnson’s lawyers argued over the course of a month-long trial in San Francisco that Monsanto had “fought science” for years and targeted academics who spoke up about possible health risks of the herbicide product. Johnson was the first person to take the agrochemical corporation to trial over allegations that the chemical sold under the brand Roundup causes cancer.

In the extraordinary verdict, which Monsanto said it intends to appeal, the jury ruled that the company was responsible for “negligent failure” and knew or should have known that its product was “dangerous”.

“We were finally able to show the jury the secret, internal Monsanto documents proving that Monsanto has known for decades that … Roundup could cause cancer,” Johnson’s lawyer Brent Wisner said in a statement. The verdict, he added, sent a “message to Monsanto that its years of deception regarding Roundup is over and that they should put consumer safety first over profits”. 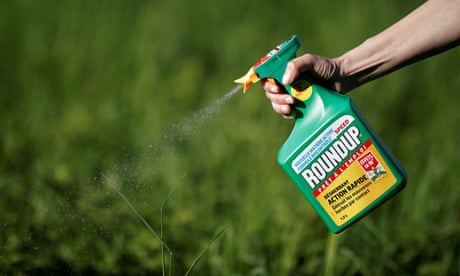 Speaking in San Francisco on Friday, Johnson said that the jury’s verdict is far bigger than his lawsuit. He said he hopes the case bolsters the thousands of similar lawsuits pending against the company and brings national attention to the issue.

Johnson’s case was particularly significant because a judge allowed his team to present scientific arguments. The dispute centered on glyphosate, which is the world’s most widely used herbicide. The verdict came a month after a federal judge ruled that cancer survivors or relatives of the deceased could bring similar claims forward in another trial.

Monsanto has long argued that Roundup is safe and not linked to cancer and presented studies during trial that countered the research and testimony submitted by Johnson’s team. The herbicide is registered in 130 countries and approved for use on more than 100 crops, but in 2015, the World Health Organization’s international agency for research on cancer (IARC) classified glyphosate as “probably carcinogenic to humans”, triggering a wave of legal and legislative challenges.

After the trial, Scott Partridge, the vice-president of Monsanto, rejected any link between glyphosate and cancer, insisting the “verdict doesn’t change the four-plus decades of safe use and science behind the product”.

Partridge said the IARC, whose evidence was key in persuading the jury of the link between glyphosate and cancer, “has been demonstrated as having been corrupted”, asserting the organisation does “no testing, they do no analysis, they have no laboratories, they simply render an opinion”.

Speaking to the BBC Radio 4’s Today show on Saturday, Partridge expressed sympathy for Johnson but continued to dispute the evidence used in the trial.

He said the internal company emails, which were used by Johnson’s attorney as evidence the agrochemical firm had rejected critical research and expert warnings about the weedkiller, had been “taken completely out of context”. 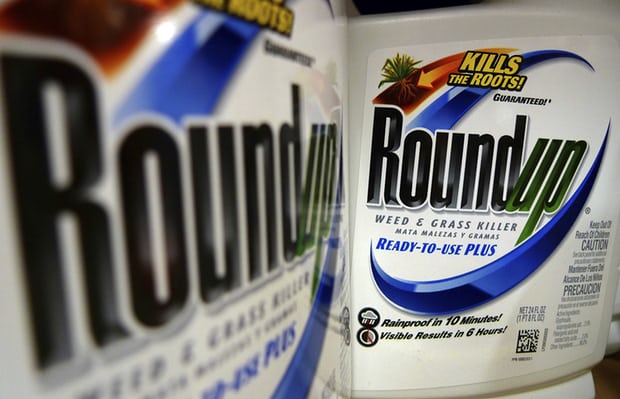