↓
Home→Alzheimer's disease→How many people do YOU know with this condition? 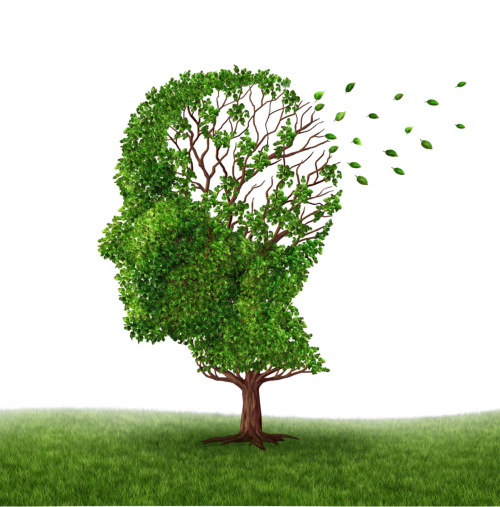 A holistic approach to Alzheimer’s

Good day to you

So – How many people DO  you know with this condition?

I don’t know what you may think but there would appear to be evidence that there is a huge increase of the condition called Alzheimer’s disease. I was talking with Dr Rex Johnson a while ago and I asked if he would put together some detail for a newsletter in the hope that we were able to help people prevent this awful condition.

We know quite a number of people who have family members who have been struck with this condition and when they tell us what they have to do to be able to cope – it is very saddening.

I hope the following may help you, and people that you know, to prevent this happening. Rex has always said that prevention of illness is a LOT cheaper than actually going down with a serious condition if at ALL possible.

It seems that conditions such as Alzheimer’s disease, dementia and cognitive decline have all been lumped under the same heading although they are different. They all have a similar origin, the treatment for them is also similar.

They say that in about 10 years time someone will be getting Alzheimer’s every 30 seconds.

In fact it is expected that one in two people over 80 are expected to get Alzheimer’s in some form.

The medical fraternity does not seem to have any answer to the problem. In the past eight yers they have spent over 84 billion dollars on drugs with little or no result. In 244 trials 243 were totally ineffective and one was slightly effective.

In fact it was found that in many cases the placebos were more effective than the drugs.

I was recently listening to a series on Awakening from Alzheimers by 12 eminent doctors who specialise in this area. Although they had different approaches they all agreed that in most cases it was both preventable and curable.

They also firmly believed that life style and supplements were the answer.

They also agreed that among the main causes were infections, toxic minerals such as mercury, aluminium and lead, smoking, alcohol and medically prescribed drugs including anti-inflammatories.

They also said that one of the major causes was too much sugar in the diet. They were saying that Alzheimer’s has also been called type three diabetes.

Their lifestyle recommendations were among other things to:

Among the supplements they recommended were minerals. As the brain needs calcium, magnesium and potassium and as it requires the other minerals and trace elements to facilitate their absorption it is important to give a broad spectrum mineral and trace element complex.

It is important that these minerals are PLANT DERIVED as metallic minerals can’t be absorbed by the body and could aggravate the situation.

Curcumin is also good as it acts as an anti-inflammatory as well as being an anti oxident and good for the brain.

Another good one is krill as it is good for mental funtion. A good source of vitamins is also useful as long as it includes a good vitamin B complex.

It was also said that a lot of brain function depends on the gut and the gut also controls 80 percent of the immune system so a good probiotic is important.

All of this may seem a bit expensive – but not as expensive as getting Alzheimer’s.

There is an old saying that prevention is not only better than cure it is also 16 times cheaper.

If your mind is important to you then the time to look after it is now.

Thank you very much for your article here, Rex. I hope it helps others who may receive this newsletter.

Some other items from Dr Rex:

In the meantime, to see the best plant minerals available – the only ones in fact – please do click here and see what we have on the website for you.

More Testimonials – Plant Minerals News – and some research videos that are so worth watching.

May I also ask you to pass this on to anyone that you think this would help.

I would also suggest that it’s worth anyone you know having a look at what Rex has said. 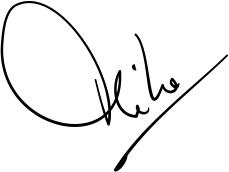